Electric Grills are the environmentally safe variant of the traditional charcoal BBQ grills. Instead of burning coal to provide heat, electric grills use metal coils made out of a nickel and chromium alloy to provide the heat. When electricity is passed through these coils, the alloy resists the current and grows hot. This provides the heat for cooking, and is more economical and environmentally safer than the traditional coal grills.

Though both variants require some time to properly heat up to cooking temperatures, electric grills take up to 5 minutes from flipping of the switch to getting up to temperature. The convenience of the easy start is one of the features buyers look for in an electric grill, the shorter the start up, the better the grill is.

Buyers also look for the temperature gauge, which tells the person operating it when its time to cook. Also, buyers should look for rapid heat recovery. During the cooking process, food is often checked upon to see if its done or is adequate progress being made. This allows some heat to escape when the lid is open, a good grill will have enough power to quickly build back up to the desired heat level.

In addition to the aforementioned points, buyers should also keep in mind the size of the electric grill. The size of the grill would be directly proportional to the amount of load the cooker would put on it. The heavier the load, the bigger the grill would be. If you’re cooking for a lot of people then a big grill will be a sound choice.

Along with the size, buyers should also keep in mind the look of the grill and where it will be put. A bigger grill would do fine in an outside setting, or on a balcony. But it would be problematic indoors. A smaller one would do fine anywhere, but then you would have to account for the cooking load it will face.

Though the looks of it have nothing to do with its performance, but for aesthetic reasons it should match with the décor of the place where you would put it.

If you’re only cooking something like sandwiches, then you don’t need something that can go up to 600 degrees in temperature. But if you need to grill gigantic steaks, then the bigger grill will serve its purpose. 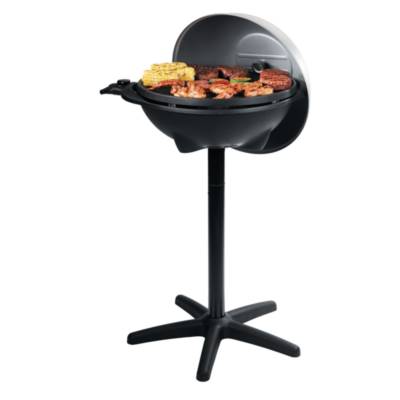 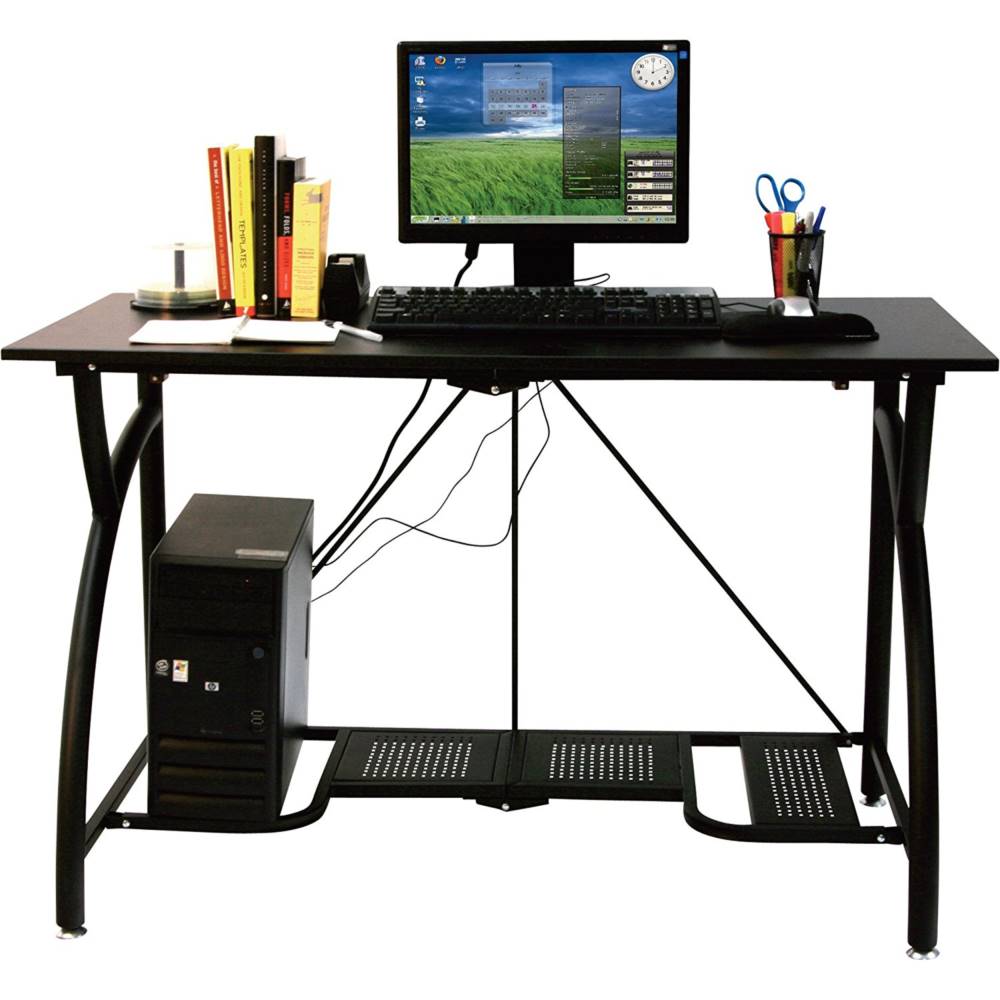 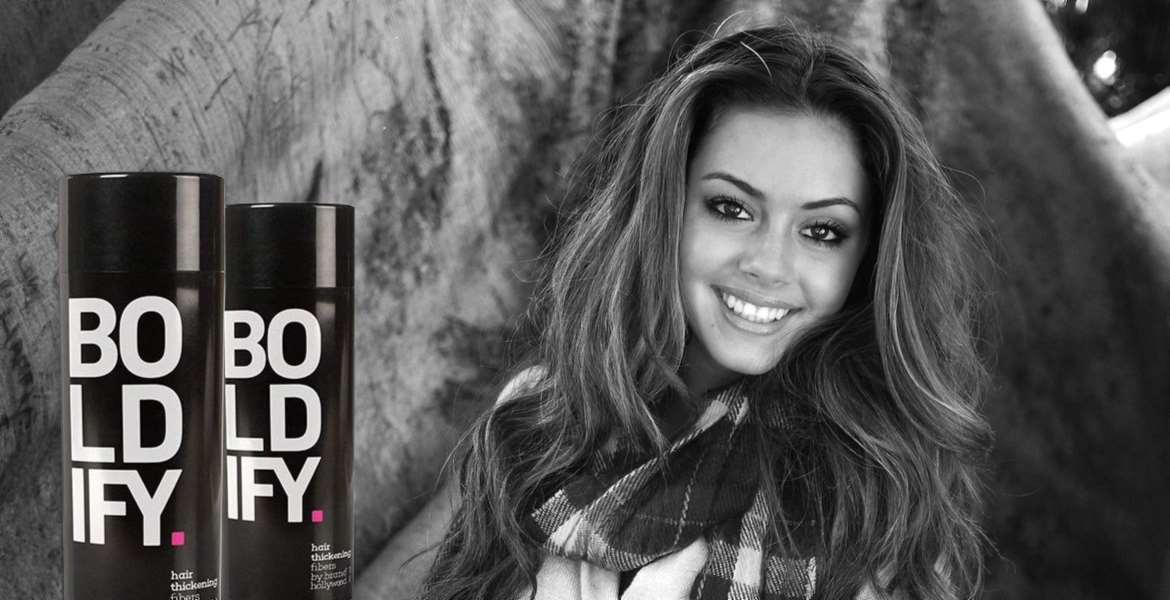 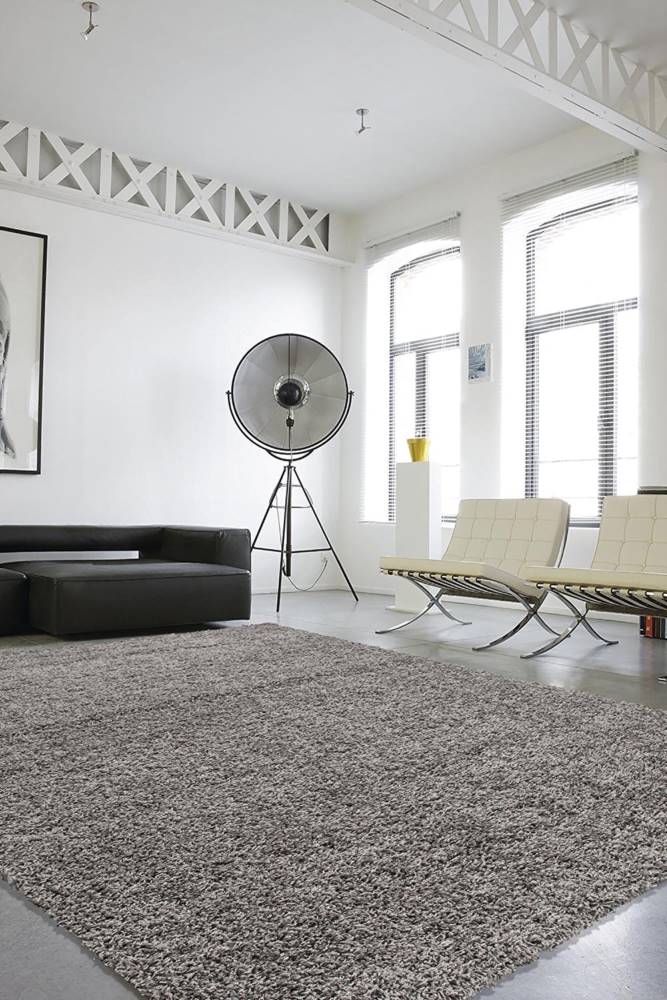 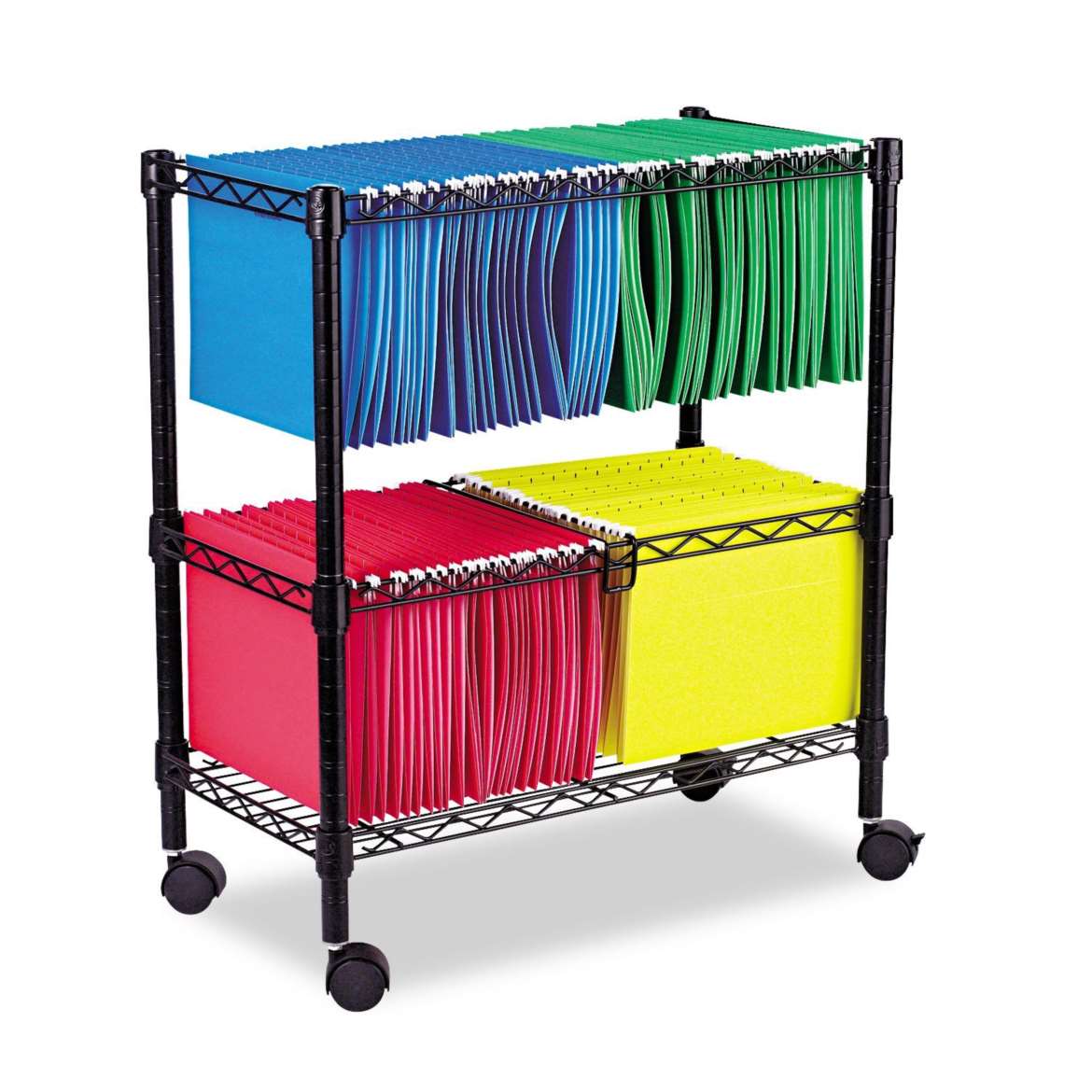