Evolving Technology that Changes our Lives

Today, smart TV can be found in many people’s homes where living rooms chatters and entertainment usually happen. Smart television’s history is trace back in Japan in the early 1980’s. An intelligent TV system was integrated with data processing system through an analogue or digital network. It has a unique ability to download software routines automatically based on user’s processing needs and demands. A mass acceptance of “intelligent” television set was recorded in 2000. With major refinements on digital television, Smart TV became dominant in the market in 2010.

Advancement that Takes your Entertainment Game to Greater Heights

Smart TV delivers content from network or computers attached in the television set using a Universal Plug and Play or DLNA. It offers access to web-based services such as VOD, interactive advertising, social networking, multimedia applications and traditional broadcast television channels. It allows users to access contents such as photos and movies, video games and applications that are either stored in cloud storage or external hard drive.

Today, smart TV software and technology is continuously evolving with open source frameworks and proprietary widely available. These refinements have brought added features to access Internet-based services such as social networking and personalized communications. With its advanced features, Smart televisions are not only used at home for pure entertainment. It is slowly integrated in corporate and business settings as advertising platform to potentially increase advertisement campaign effectiveness.

Standout Features to Look for

Regardless if you’re looking for smart TV for personal or business use, there are several things you should know before buying a shiny, brand new, smart television set. The first criteria are the size of Smart TV that you want to buy. How big do you want your television set to be? Assess your room and its space to know which size is worth investing for. Opting for an ultra-thin compliments to any modern interior and it is suitable when you are planning to wall mount your smart TV. However, getting a small heft when it comes to depth provides can provide extra stability to your set. The trick is to identify the right thinness that you require.

When picking a smart TV you will also need to think about the operating system that you would like to have. This is pretty much similar with choosing your mobile phone in which you’ll need to decide between iOS and Android. As you shop for your smart TV OS you’ll come across WebOS, Tizen and Android TV that can allow you to access several Internet-based services according to your preferences. 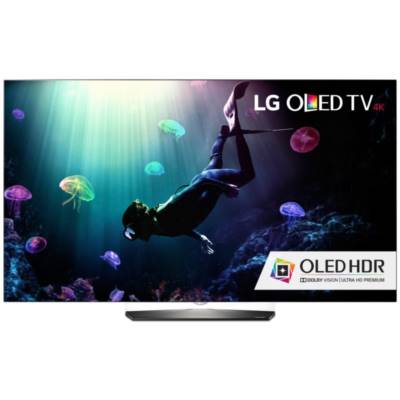