When you have countered rodents, there are two efficient products i.e baits and traps that can be used to get rid of the rodents. Baits have poison to kill the rodents and so should be used in an environment where there are no or fewer chances of interruption by the pets or children.

Even though baits can only be used in areas with no children and pets, it has an advantage over traps. You get the mental satisfaction of rodent leaving and dying outside your territory. Common rodent traps used

Next, there are Bed bugs. Bed bugs are not only a major concern for house owners but also for the individuals who are in hospitality services. Bed bug infestation is known to have several effects on an individual’s health and the environment overall.

When buying a mattress encasement, make sure to look for features which include: Bite-proof, Escape-proof, Zipper type, zipper-end stop, and the material.

Lastly, there are insect traps. Insects are common intruders in our homes. They can either be crawling insects or flying insects. In any case, there is a chance of you dealing with unhygienic and painful danger. These insects include flies, cockroaches, wasps, and many others.

It is a small strip normally coated with an adhesive to attract insects. It is free of poison and so is safe to be used in a house with kids and pets. Glue strips contain scent of a fruit or flower for attracting insects.

It is an encasement which has UV light bulbs to attract bugs.

Zappers have light bulbs to lure insects into a trap. They contain electrically-charge grid which results in exploding of insects once they fly too near the grid.

Chemicals are one of the most common insect traps used in homes. They can be used in forms of spray, fog, and powder. Chemicals are known to be effective as they provide fast and long-term results. 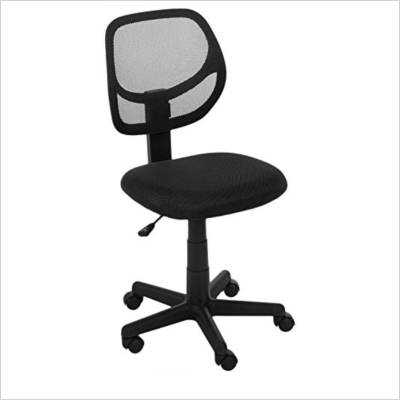 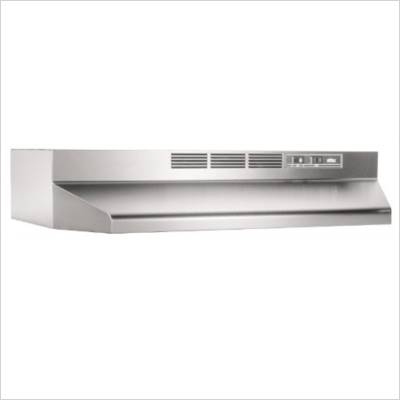 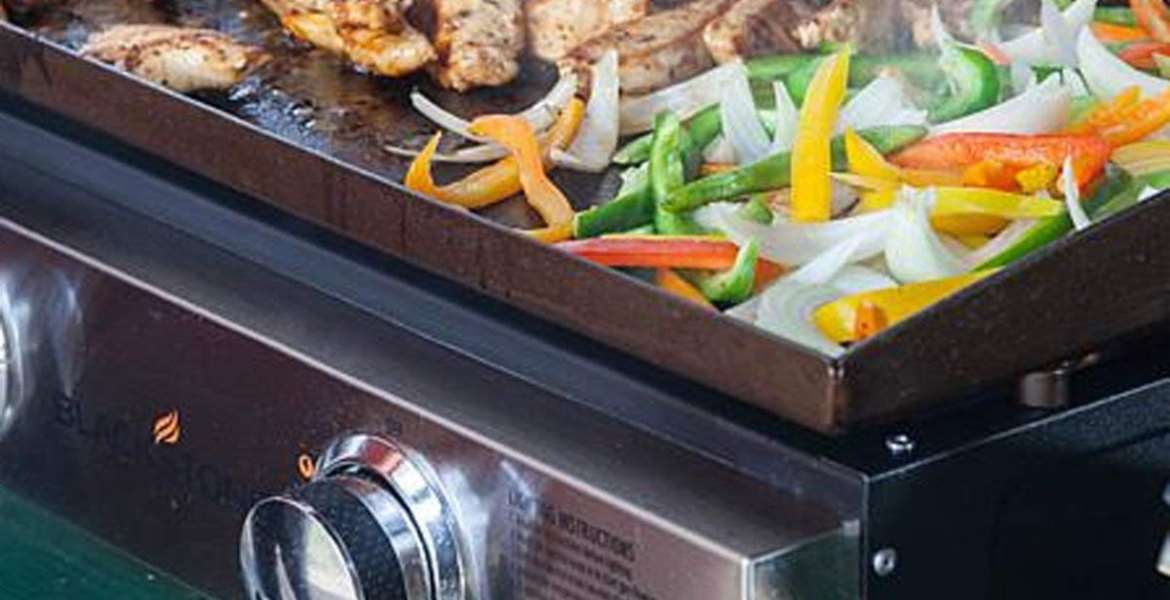 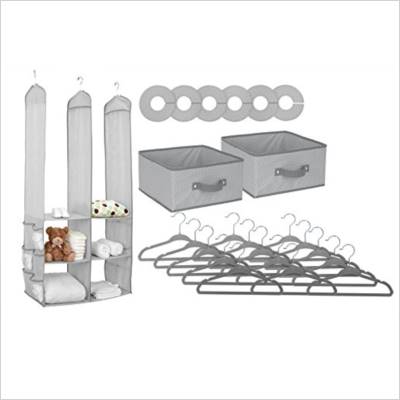