A bit of history

In ancient cultures, objects found in nature as animal bones, branches, flowers, rocks and other inanimate objects were given voice and movement to signify the co-existence of gods and men. Hand and finger puppets wore masks to represent religious figure were used in many cultures. In religious rites celebrated in the Far Eastern, Middle Eastern and South American, puppets were used to reinforce messages about the consequences of evil deeds.

The religious sector, headed by the monks and priests had to master learned puppetry skills for teaching religion & scripture as well as gain interest in Christianity. The middle Ages saw lots of productions-on-tour featuring puppet plays were not only a way to share religious belief and regional folk tales. One more role was make playful mockery of the upper classes. Disguised as part of entertainment, puppets talk about the vices and faults of the rich and the royalty.

During 17th century, public bickering of Punchinella and his wife, Joan, called as Punch and Judy in the English audiences became a sensation. The career of the duo started as marionettes but they were later transformed to glove-puppets for portability and much easier for novices to master their dialogue. Due to the pair’s popularity, elaborate and expensive Punch and Judy hand and heads puppets were the most in demand for entrainment.

There are many forms of glove puppet. Three fingers on one hand become the neck while the thumb and the pinkie become two arms of the puppet. Finger puppet is not real hand puppets for this type is controlled by one or more fingers inserted in the insides of the puppet. Generally simple and small, finger puppet consists of a sheath that the puppeteer places inside either one or two fingers.

Puppets go a long way in improving communication and social skills of children. For the development of speaking and listening skills, hand puppets are the ideal springboard. Dealing with their puppets, children make great improvement in relating and communicating with others for their puppets become the source of their confidence to openly express their ideas and show their feelings. Shy children are able to become acquainted with others.

Glove puppet is relatively a simple toy. It does not require batteries, has no parts nor need to use blinking screens. However, it is the creativity of the child that makes the toy interesting. Puppets awaken children’s imagination to create stories and adventures. With animal puppets, children learn more about their pets. They also upgrade communication skills, better motor skills, wider use of language, and improved hand-eye coordination.

In education, hand puppets are excellent tools for teaching. They tell about different animals and perfect theme for storytelling. Use hand puppets to act out a story that keep all the attention of an entire classroom of children.

Learn and have fun with hand puppets as glove puppets, animal puppets and finger puppets! 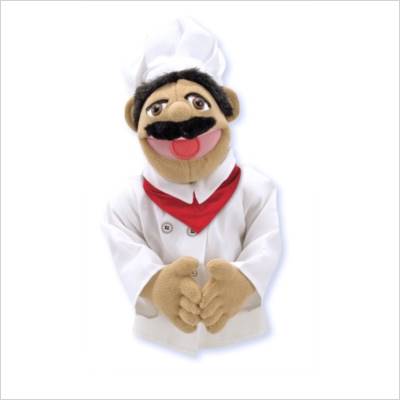 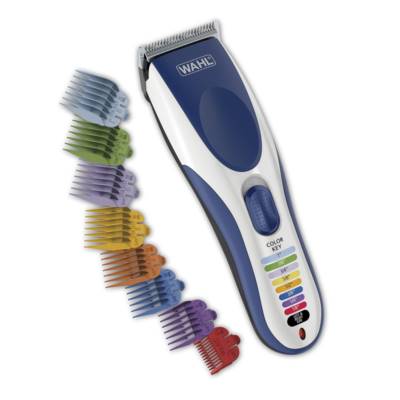 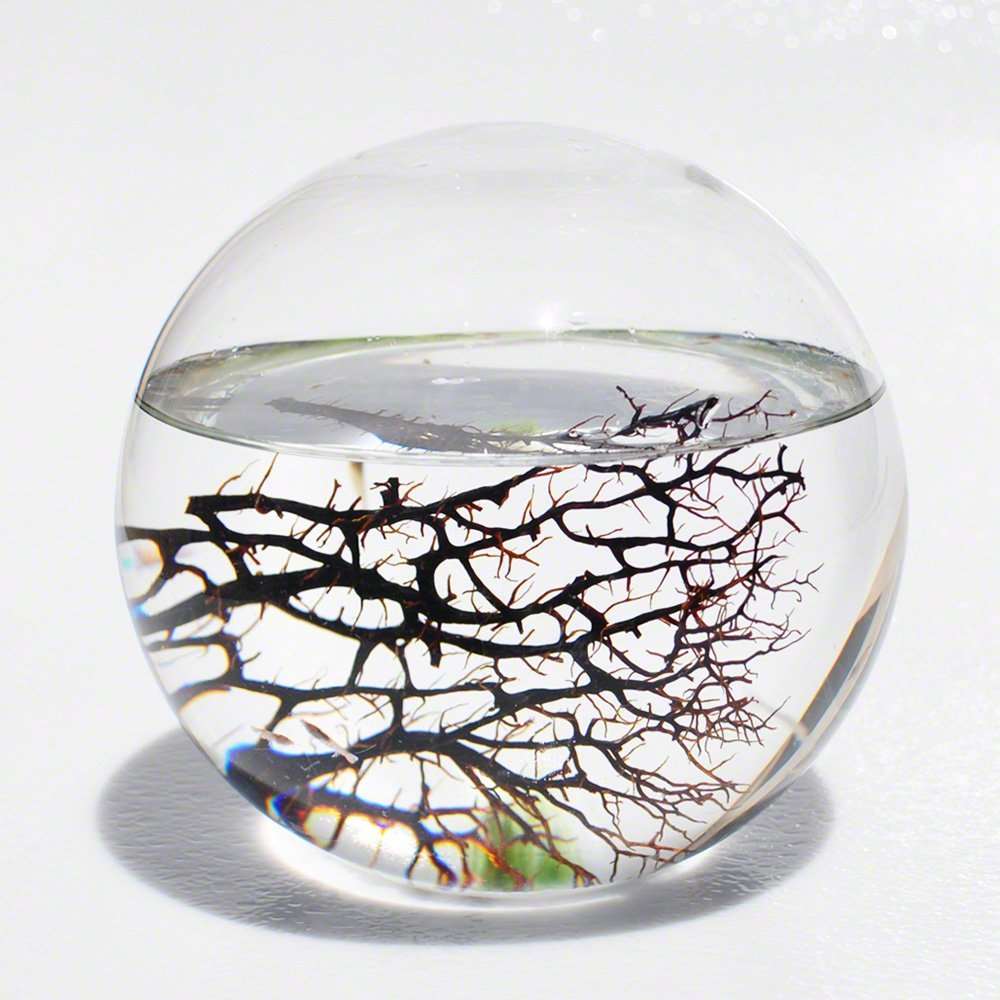 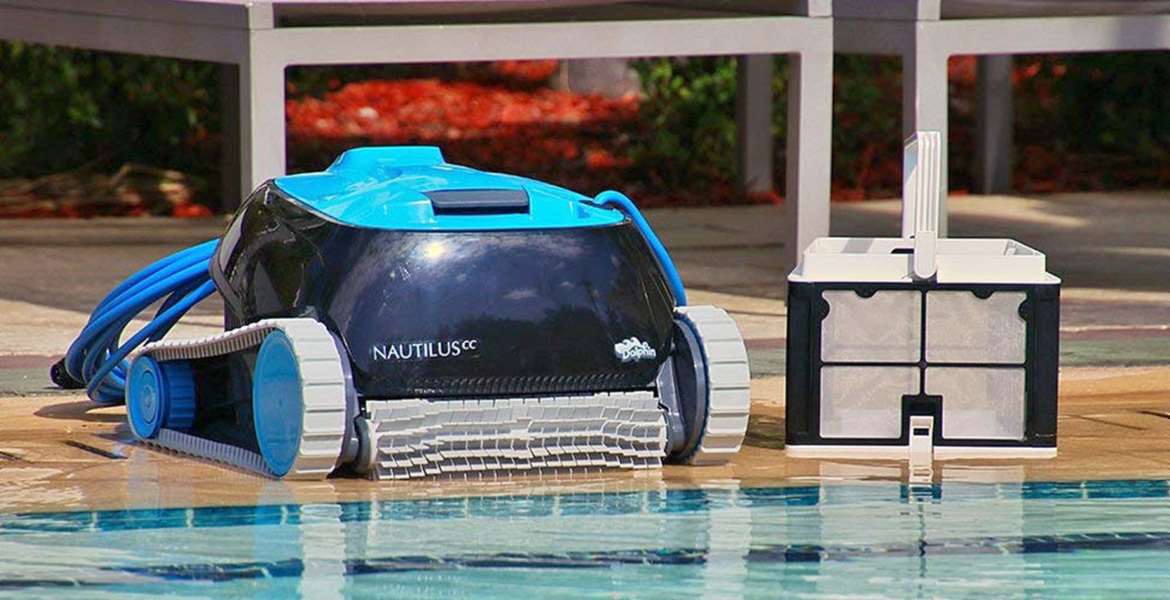