It Goes Anywhere and Captures the World in Detail

Action cameras are small, portable, wearable and sometimes waterproof to capture your best moments in extreme detail. They are not only mountable but they are built to survive the harshest conditions during extreme adventures, outdoor activities and underwater excursions. An action video camera is useful in many ways because it can be mounted easily to pretty much anything such as bicycles, surfboards, drones, pets and body parts.

The marketplace is flooded with action video cameras of different makes that feature better performance and functionality for the price. With its soaring popularity and demand, action video cameras are getting lighter, smaller and less expensive. Finding a top-rated action camera should never be a daunting task however knowing what’s best for you needs takes several considerations and a number of steps.

A Rise in Additional Features

One of the most essential factors to consider when choosing the best action video camera is image quality. Major brands such as Sony and GoPro excel in this area. Aside from choosing the maximum resolution, you should check out the frame rates of the camera that delivers high definition video rather than a video that looks jumpy with frame rate of only 15 FPS. If you’re planning to shoot in 4K, you will require an action video camera that’s at least 30 FPS. Ideally, choose a 60 fps if you’re shooting in 1080p HD.

Next step is to look at the added features. Sometimes, extra features and improved functionality are what set the good ones from the rest. For example, GoPro step up the game by adding advanced features such as voice control, GPS and rear touch screen on recent models. More so, the video footage has an incredible ability is to shoot stills while producing smoother result. This is the reason why this brand remains a top choice for action cam pile.

When purchasing an action video camera, consider the value you are getting for your money. While most action cams are available with bundled accessories, see if the accessories you require are already included or you’ll have to make a separate purchase. If you want to take your cam for deep sea diving, it should include a waterproof housing. Look for cameras that come with free cases or mounts so you won’t have to spend for additional equipment.

Unleash that Adventurer in You

A quality video camera loaded with extra features is worth considering as it can improve the overall experience. While there’s an action video cam for every budget, make sure you are getting the good qualities of action cam that suits your needs and preferences. 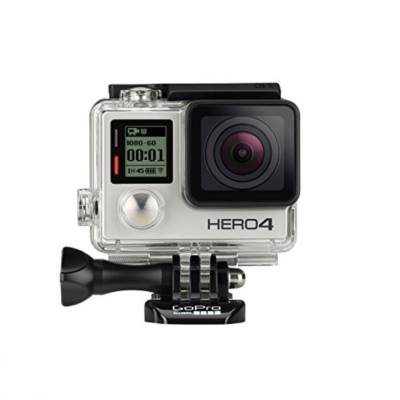 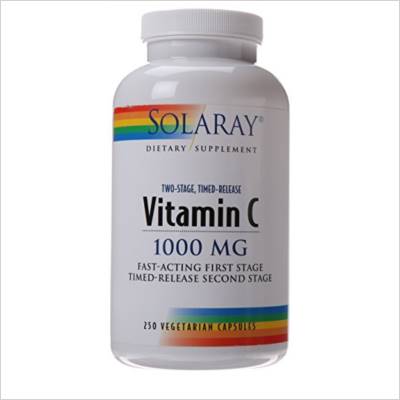 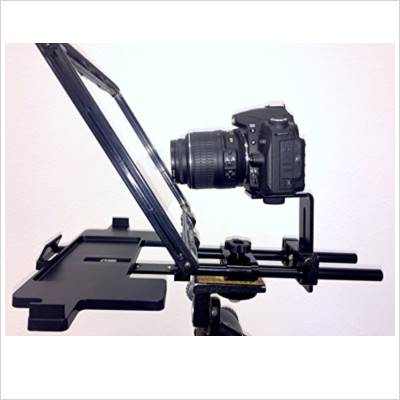 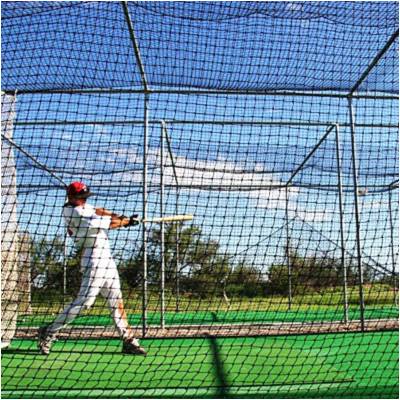 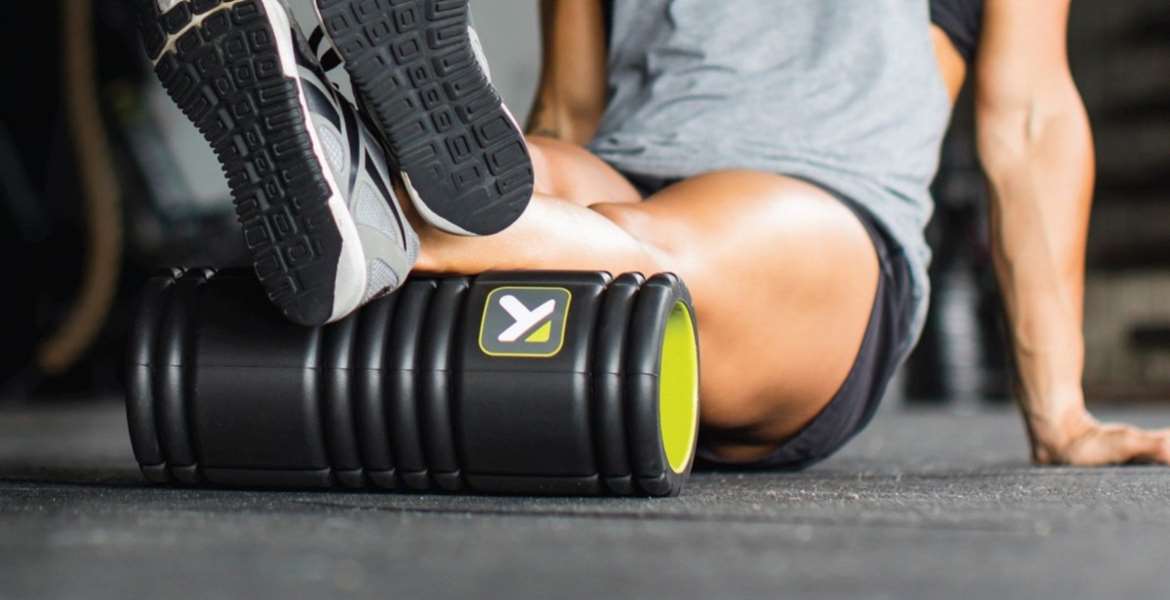